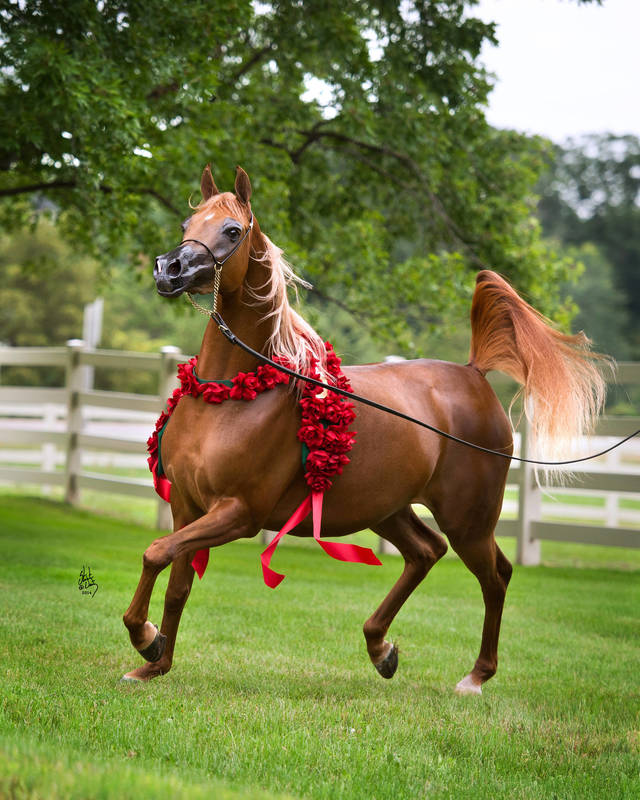 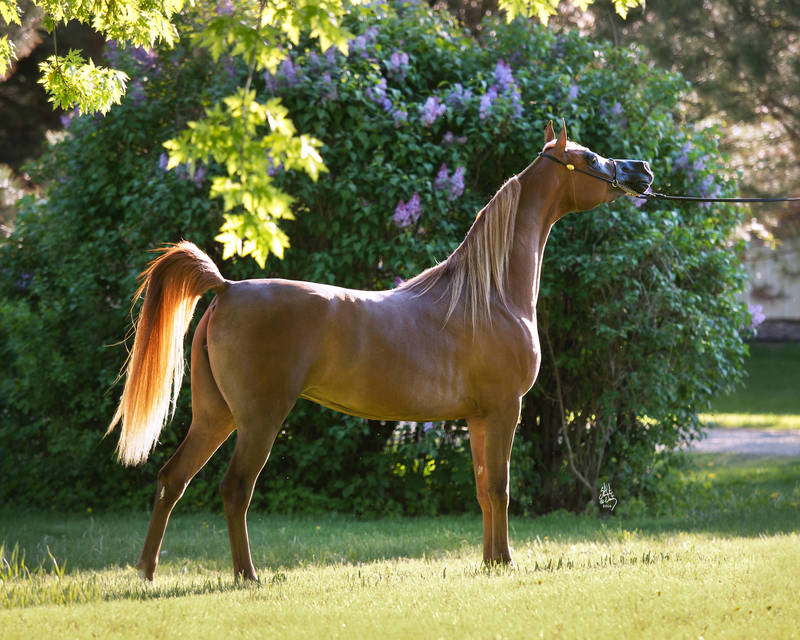 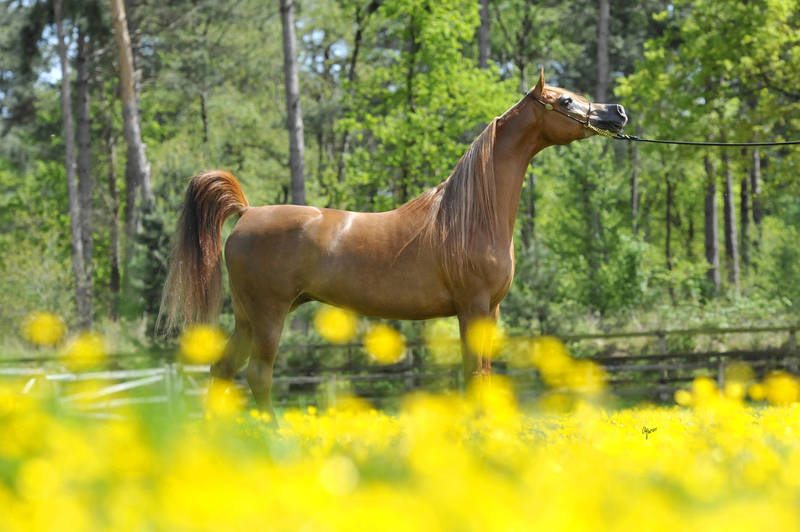 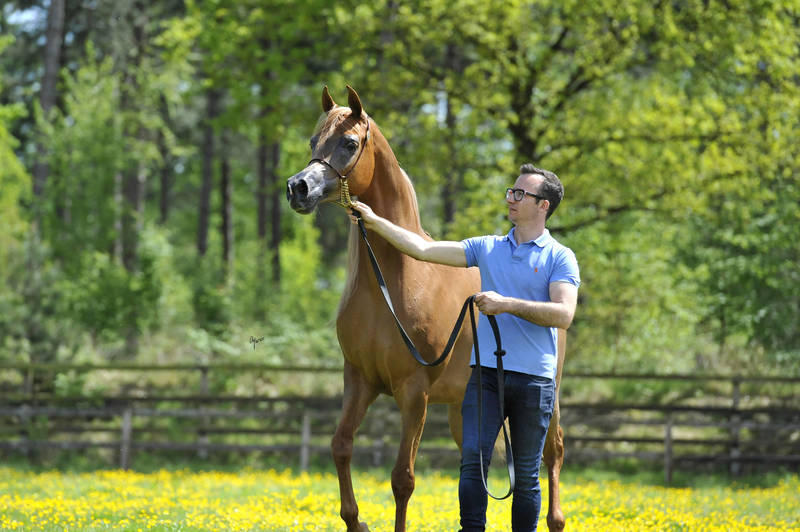 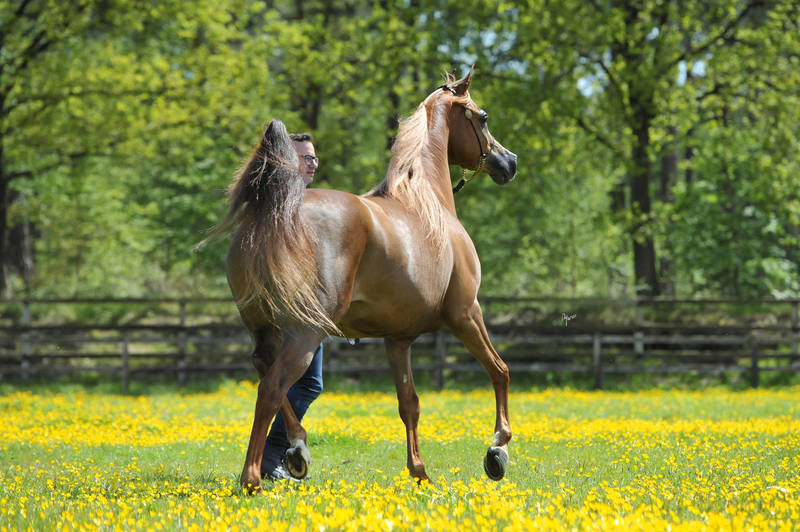 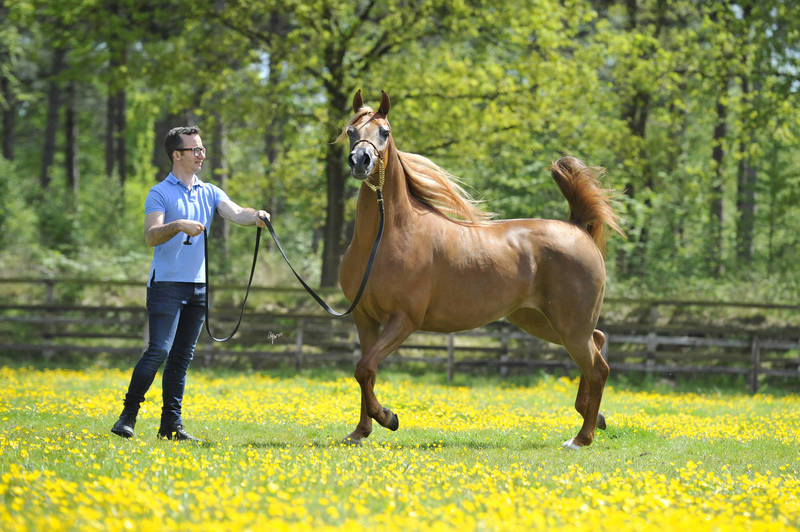 A beautiful Mare by the unforgotten DA Valentino - one of the most accomplished halter stallions of all time and super sire producing greatness all over the world -, out of Always An Angel by SK Shakla Khan (Sanadik El Shaklan). She has reaped medals all across Europe and the US, and with her beautiful and elegant moves, she is bound to impress every arena she shows in. She will be available for purchase at the STC Auction on September 30th, a one-of-a-kind opportunity, not to be missed!